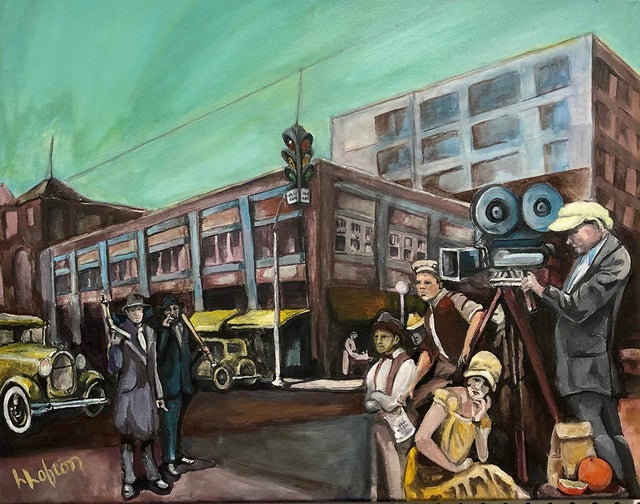 This piece is part of the “Jacksonville Past and Present” Bicentennial Exhibition.